Is it a Sacrifice or Decision? 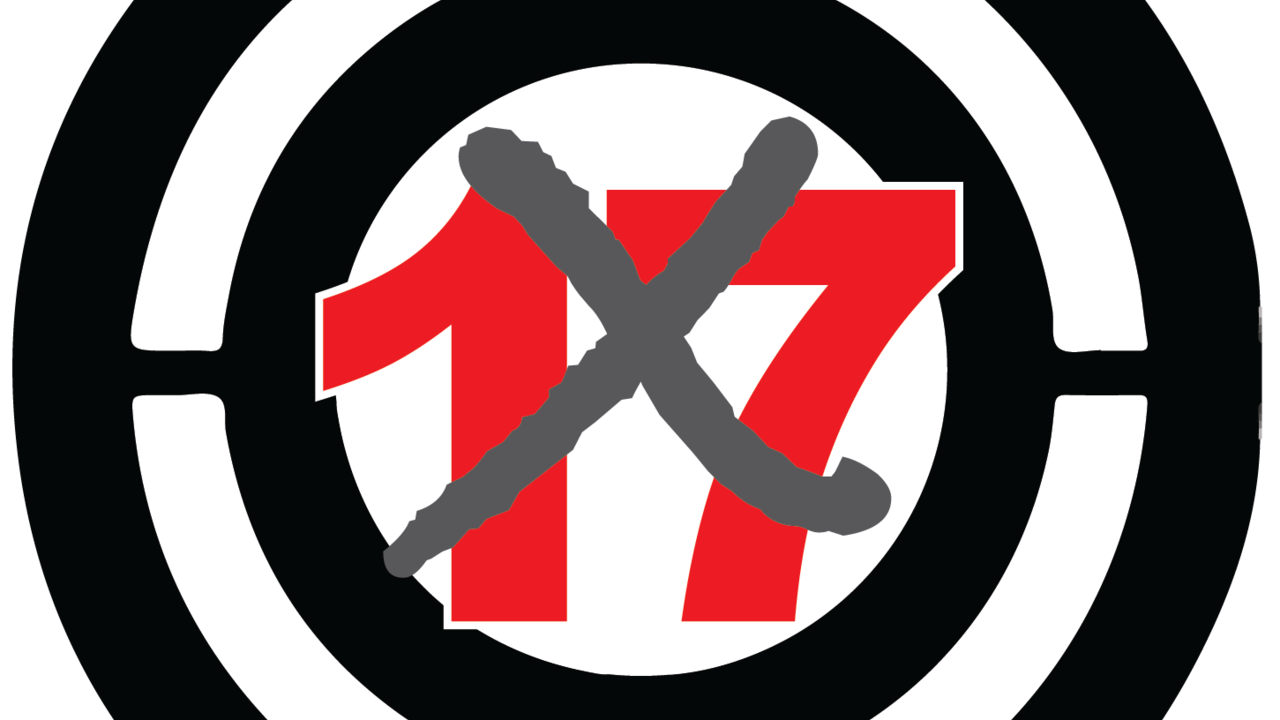 CANCELLED!! The Connecticut Master Games for 2020 have joined the long list of event cancellations. Like most events or gathers of large number people safety is the number one concern of the event coordinators and they needed to cancel.

Damm this pandemic!! What a disappointment.  I can relate to all the other athletes that have had their seasons cancelled. I am extremely frustrated, first postponing the games from May until October, now cancelled. I have been training consistently for these games for a year. All those hours training; lifting weights 2 to 3 times a week and running 2 to 3 times week. I also had to overcome injuries along the way. FRUSTRATED!!!

Some would say I sacrifice a lot of time, effort and energy but I see it differently. First I am fitter, faster, stronger, and more explosive that I was a year ago. It wasn’t a sacrifice at all. It was a decision. I decided to put in all the work. It was my choice to training rather than do other things and I am happy I did!

An example of a sacrifice is someone in the military. They decide to serve our country. That is a decision. That isn’t a sacrifice. The sacrifice is when they are permanently injured or god forbid their life.

Now what? Control the controllable. Back to the drawing board, it’s time to move on and adjust my plan. The games are typically in May so that is what I will shoot for. My sole focus now is to continue training to improve my speed for when I do get to compete.

How Jim Ryan And A Violinist Will Help You Stop Procrastinating

The #1 Thing People Worry About As They Age

Fill out this form below and our team will reach out right away to answer questions and, if you're serious about your goals, set up your complimentary Y.E.S. Fitness Strategy Session.